How Data Can Help You Tell the Full Fleet Story 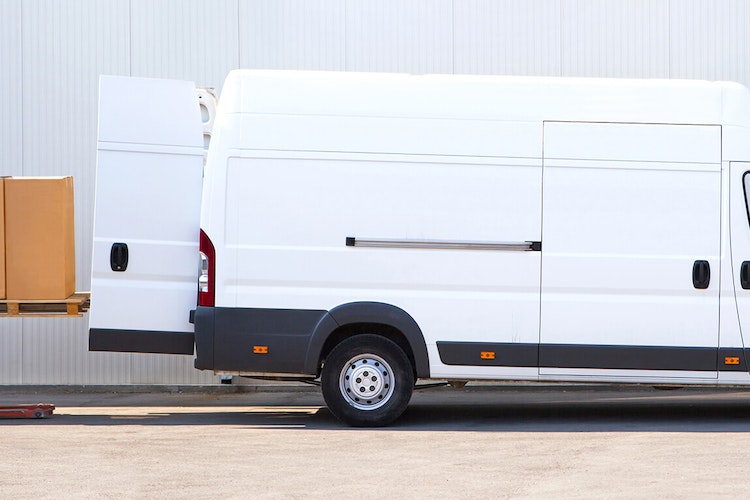 Imagine watching an episode of “Law and Order” in which the case is never solved and the bad guys are never apprehended. Or trying to follow a recipe with only half the ingredients and steps listed.  Or getting absorbed in a thrilling library book before you realize that a whole bunch of pages have been ripped out.

It’s frustrating to have only part of the story. And when it comes to running a business, it’s not just frustrating – not having all the information actually makes it difficult to succeed.

When you own, operate or run a business with a fleet of vehicles, you’re working with a heck of a lot of variables – all the ones that normally come with any business, plus drivers operating vehicles out of sight of managers, vehicles that need constant maintenance and repairs, and customers that don’t come to you, but instead, you have to go to them.

It’s simply impossible for one person, or even a team of people, to be everywhere at once – which means managers only get part of the story of what goes on every day, and that can make it hard to be effective and efficient.

GPS fleet tracking gives businesses a way to always know what goes on each day – the technology is constantly collecting information on everything from trip start and end times, idle time, driving behavior, routes taken, engine ‘on’ hours, fuel costs, labor costs and overtime … basically, if it has to do with a trip, a truck or a driver, you’re getting that data.

Read more about how the city of San Jose is becoming a “smart city” and leveraging the power of data to make better decisions. Get the free ebook.

And this data helps you prove (or disprove) the results you think you’re achieving. For example, you feel Driver Tom is doing a fine job – he’s getting all his jobs done during the workday and customers seem happy with his performance. But after you install GPS vehicle tracking devices, come to find out, he actually has quite a bit of idle time during the course of a day – meaning that as good as he is, he could probably stand to take at least one or two more job orders.

Or you may think that Driver Joe is a hardworking employee who doesn’t mind putting in overtime – in fact, his timesheet always has a few OT hours on it. But once you get the GPS vehicle tracking software up and running, you realize that Joe’s hours actually worked don’t jive with the hours he logs on his timesheet … and even though it’s only a few hours here and there, it adds up, and it’s technically timesheet fraud.

These are just two hypothetical examples of what the data might reveal – but until you have a way to gather and view all this data, you might not have the full story on what’s going on with your fleet.

Prepare for the Post-COVID-19 Fleet, Turn Your Downtime...

Understanding the Impact of COVID-19 on the Supply...