Why Monitor Harsh Braking and Acceleration? 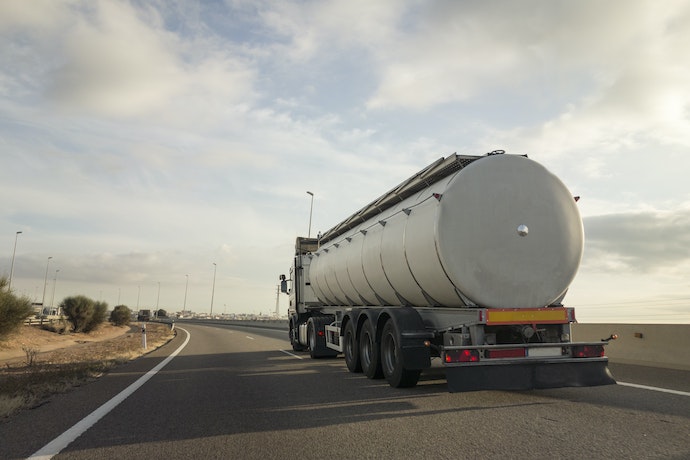 Hard braking and hard acceleration, in particular, can have a negative impact on both fleet safety and fuel consumption. That’s why it’s important to monitor these activities as part of any fleet driver safety program—doing so can help companies save money and prevent accidents or injuries.

In general, what is harsh driving?

Harsh driving can be broadly described as any sudden change in direction or velocity of a vehicle or truck moving at a steady rate, and is often noted as sudden changes in g-forces that can be monitored by an accelerometer. Rapid increases in speed, sudden braking, and cornering at too high a speed can all count as harsh driving, and indicate unsafe and aggressive driving habits.

What is hard braking and acceleration?

Hard acceleration or braking is a driver event where more force than normal is applied to the vehicle's accelerator or brake system. Some people may refer to this as 'lead foot' syndrome, and it can be an indicator of aggressive or unsafe driving behavior. At the very least, this driving habit is wasteful and uneconomic.

It should also be noted that hard braking and acceleration events can indicate crash avoidance, or that a driver has been involved in an accident. Some vehicle GPS tracking systems use ACN (Automatic Crash Notification) to automatically contact emergency services if very hard braking (or deceleration) occurs. It should not be presumed then that HBA (Hard Braking/Acceleration) is always an indicator of unsafe driving.

How is hard braking or acceleration detected?

The accelerometer technology that makes the detection of sudden acceleration and harsh braking events possible is now included in most GPS devices. These accelerometers detect movement and movement amount in a particular direction. One of the most commonly used is a piezoelectric accelerometer, which uses a suspended mass inside a fixed container. As the container is moved, the mass moves in the opposite direction, putting pressure on the quartz crystal, which in turn converts that pressure into an electric signal. The greater the force, the greater the electrical current.

Depending on how it is being used, an accelerometer has different levels of sensitivity, suited to its application, whether in a smartphone or inside a motor vehicle. The electrical current it generates is used to trigger a report that can be interpreted by telematics software, as well as instant alerts.

How does hard braking or acceleration impact fleet safety?

Harsh braking and acceleration increase the risk of accident or injury to fleet drivers and others sharing the road and alleviate the risk for vehicle damage that could have dangerous consequences to drivers.

While hard braking may occasionally be required if a vehicle ahead stops suddenly, in general drivers who constantly hard brake may be following traffic at too-close a distance and increasing the risk of rear-end collisions. Hard braking could also result in a fleet truck ‘jackknifing’, possibly leading to a more severe incident.

In addition to hard braking and acceleration increasing the odds of a traffic accident, excessive occurrences of both actions can cause vehicle brakes to overheat, damaging the metal components or glazing brake pads. This makes them less effective and reduces their lifespan, ultimately putting the driver in danger of not being able to stop when needed. Hard braking can also trigger a vehicle's Anti-lock braking system (ABS) unnecessarily, putting extra stress on the system and increasing wear and tear on vital components.

Safety is an investment that should never be undervalued. It’s not just part of a company's responsibility to its staff, but also part of its corporate responsibility to the general public. Advancements in technology now make it economical and easy for fleet managers to detect unsafe driver behaviors, effectively manage dangerous drivers and implement safety programs or coaching sessions around safe driving standards.

How does hard braking or acceleration impact fuel costs?

While harsh driving affects fleet safety, it also impacts a company’s bottom line. Speeding on the highway can reduce fuel economy by as much as 33 percent, according to the Department of Energy. If hard braking is related to speeding, whether on the highway or neighborhood roads, it directly impacts fuel costs and fuel waste.

Taking corners too quickly also impacts fuel costs—if a driver is transporting goods or equipment, they might get jostled in the turn and damaged, and replacing them is also a cost that comes out of the company’s pocket. Getting to a job faster by putting the pedal to the metal can actually cost the business more in the long run.

How can technology help?

GPS vehicle tracking gives you a clear view of the driving styles of all employees—whether they’re on their best behavior or need coaching to remind them to slow down. These systems monitor speed, idle times, harsh braking and fuel usage across all vehicles and all drivers, giving managers actionable data to help employees improve. Managers can run reports on each individual vehicle or each driver or calculate fuel cost for the whole fleet in a month, or how much fuel one driver uses versus another for the same number of miles driven.

The importance of fleet optimization