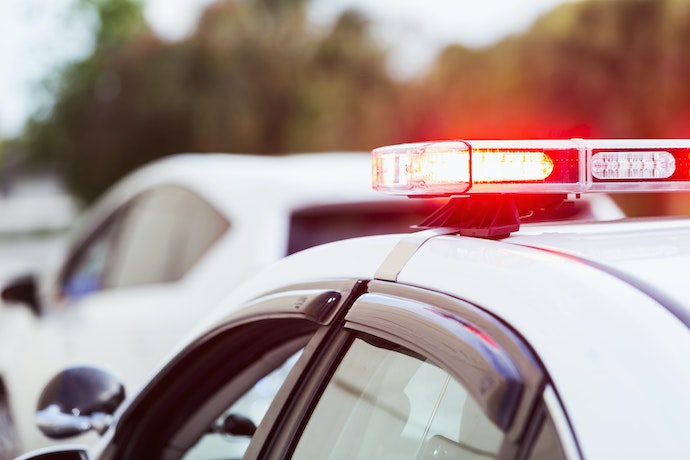 Police fleets—and the officers behind the wheel of patrol vehicles—often face a level of danger that goes above and beyond that of the average motorist. Technology and data play an important role in both modernizing police fleets and helping keep officers (and citizens) safer. Knowing this, let’s take a look at some of the current trends and challenges in the police fleet space, and see how the right next-generation GPS tracking technology can help.

Officers can, by default, face situations that require them to drive more aggressively than others on the road, whether accelerating to catch up to a speeding motorist, responding to reports of a fleeing felon or urgently trying to reach the scene of an emergency (car accident, fire, public disturbance, etc.).1

An added risk is that being behind the wheel of a police vehicle inherently means having to multitask. Answering dispatcher calls, typing names, license plate numbers or other search queries on dash- or front-seat-mounted laptops and keeping track of speeding vehicles or other disturbances in their vicinity are just a few of the responsibilities police officers must contend with in addition to the “usual” responsibilities of driving their vehicle.1

Due to the increased wear and tear from increased driving hours and aggressive driving, vehicle maintenance plays a crucial role in fleet – and driver – safety. Budget-strapped police forces must get the maximum number of miles and service out of each patrol car, but it shouldn’t be at the expense of those operating the vehicles (often at high speeds). Police cars must be safe to operate, and that’s where diagnostics comes in. The ability to proactively keep track of both routine maintenance and unexpected issues help ensure that trouble codes associated with each vehicle are addressed.

Integrating the right GPS tracking system – with features that include everything from vehicle diagnostics and maintenance schedule adherence to keeping track of crime within a certain geographic area – can help take the burden off police officers. 1 And the benefits of integrating fleet tracking software into patrol cars and other police vehicles don’t stop there. This technology can also help:

A connected network of police cars

Police fleet vehicles are essentially standard consumer trucks and cars customized to handle the demands of police work – and the enhanced connectivity hitting mass market vehicles has likewise made its way to police transports. With built-in WiFi (4G and even 5G) set to become standard on most cars and trucks in the next few years, vehicles will increasingly act as modes of transportation as well as workplaces and mobile hotspots on wheels. 2

This is a great development for police fleets, as officers can connect in-vehicle systems with other agencies to simplify data access and promote near real-time data review and exchange. In addition, having a connected in-vehicle network enables the ability to build displays right into the car, which connect to a computer in the trunk, versus having a standalone laptop take up space in the front seat, distracting drivers and becoming a potential danger/projectile should the vehicle be involved in an accident.2

Looking to the future, there are a number of ongoing tech-enabled improvements on the horizon for patrol cars and police fleets, including:

Learn more about how your organization can safeguard the brave men and women who put their lives on the line for our communities now and well into the future.

Amin Amini is the Associate Director of Solution Engineering and has more than 20 years of experience working with enterprise and government organizations.