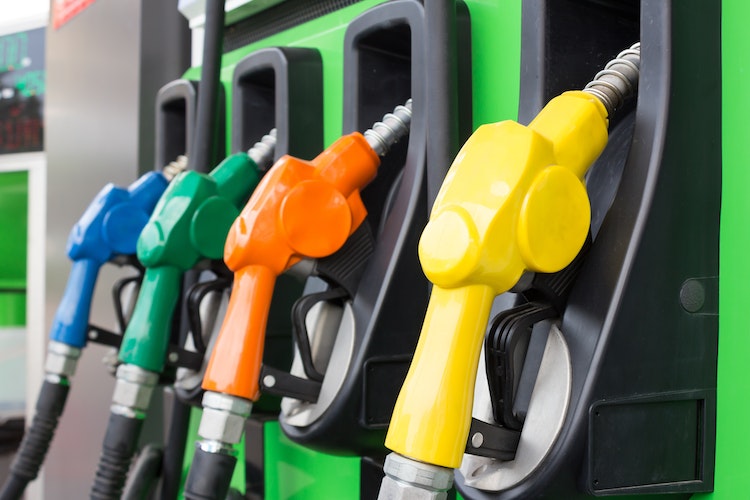 While you may trust your employees, have you effectively removed the temptation to commit a ‘crime of opportunity’? Is your fleet at risk of fuel theft, or shrinkage, that you are unaware of? Unfortunately, as the price of oil increases, there is an increasing chance that your fleet could be at risk from fuel theft.

Interestingly, refined fuel is a far more desirable target for thieves than crude oil since it is easier to sell or to take for personal use. So while oil companies expect a certain amount of crude oil theft (the standard industry allowance for theft is around 6%), fleets are actually more at risk and need to take extra precautions to minimize shrinkage. It keeps drivers honest and operating costs at a minimum, with an improvement in fleet profitability.

Verizon Connect Fleet™ has a built-in fuel efficiency module that can read fuel tank levels, fuel consumed by each vehicle, and fuel purchases in real time. This data can be compared against a vehicle average, making it easier to detect any abnormalities, a possible indication of fuel theft. It can also be used to monitor a vehicle's fuel economy.

Deteriorating fuel economy could mean several things. For example, maintenance may be needed, the operator may be driving uneconomically (e.g., hard braking, speeding, etc.), or employees may be stealing fuel. In any case, if a vehicle's fuel economy is getting significantly worse it is a warning sign that something is wrong, and it should be investigated.

Discuss with your drivers the threat of fuel theft, which impacts fleet profitability and job security. Explain the systems the company has implemented to protect against it and to make them a less desirable target for fuel thieves. Take the opportunity to remind them of basic vehicle security, such as parking the vehicle securely at night and making sure fuel tanks are locked.

Learn more about how Verizon Connect's fleet management solutions can help your government organization streamline processes and cut costs with our buyer's guide.

Vehicle yards are a popular target for fuel thieves, so make it as difficult as possible for them to get in unnoticed and leave without a trace. Secure fencing and bright lighting make your yard far more visible from the road, and less attractive to thieves. Security cameras can act as both a deterrent and an effective way to catch criminals if theft ever occurs.

Fuel sensors can be linked to your Verizon Connect fleet management software, and exception alerts can be emailed to a mobile device if fuel is drawn outside of normal working hours. This can aid in catching thieves red-handed. Anti-siphoning devices can also act as a deterrent, although thieves have been known to drill directly into fuel tanks — highlighting both their determination and lack of regard for their own safety.

Park vehicles in a way that protects and blocks access to fuel tanks. This can add another layer of difficulty that may deter fuel thieves and cause them to move on to an easier target.

Some fuel thieves will scope a yard during the day to target later that night. Take note of anyone acting suspiciously around your yard, perhaps engaging them to find out what they're doing. Using clear signage you can make it clear that your yard is not an easy target to anyone intending to steal fuel.

By being aware of fuel shrinkage and taking proactive measures to minimize it, you can improve your fleet's profitability. The value of taking these steps will only get greater as the cost of fuel continues to rise.

Understanding the Impact of COVID-19 on the Supply...

Why Savvy Fleet Owners Focus on Value More Than...