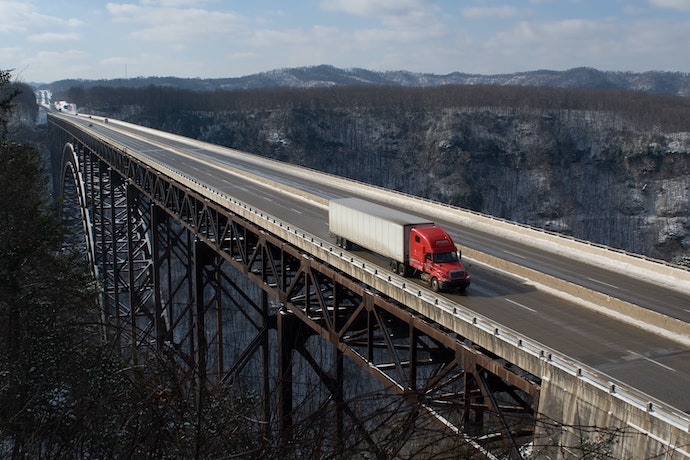 Based on Verizon Connect Reveal customers in the U.S. and Europe (including Italy, France, Germany, Great Britain, Spain, Ireland and Portugal) measured between February 18, 2020 and May 5, 2020, it’s evident that many fleets have seen a decrease in miles driven in recent months as a result of the COVID-19 pandemic—but some are already recovering.

The driving impact has been less severe in the United States than in Europe, but U.S. commercial fleets saw an almost 17% decrease in miles driven as of April 7, and many U.S. industries were affected by varying degrees. To understand the impact of COVID-19 Verizon Connect studied the data from 1,032,001 vehicles. 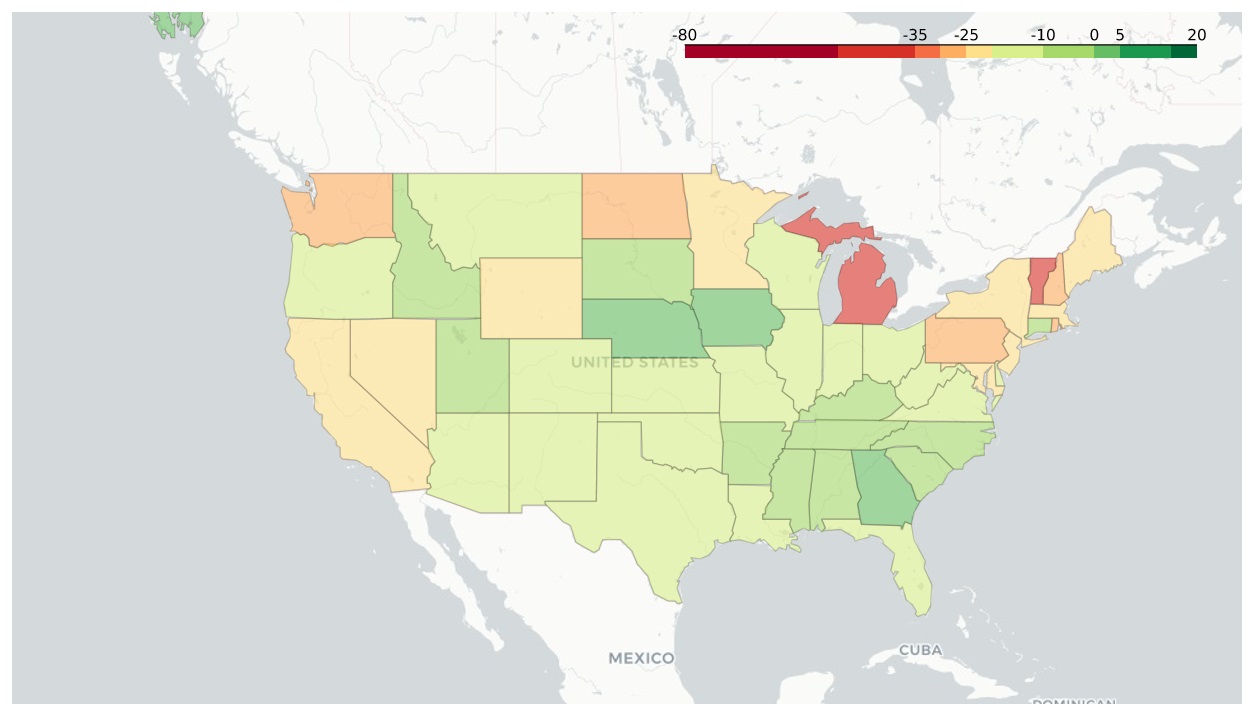 However, more recent data has shown that this reduction is recovering quickly. As of May 5, the U.S. decrease has bounced back to close to 9%. Below, we’re sharing the numbers in greater detail by region and exploring which industries have been impacted the most.

After one additional month, however, many states have seen some recovery. From April 7 to May 5: 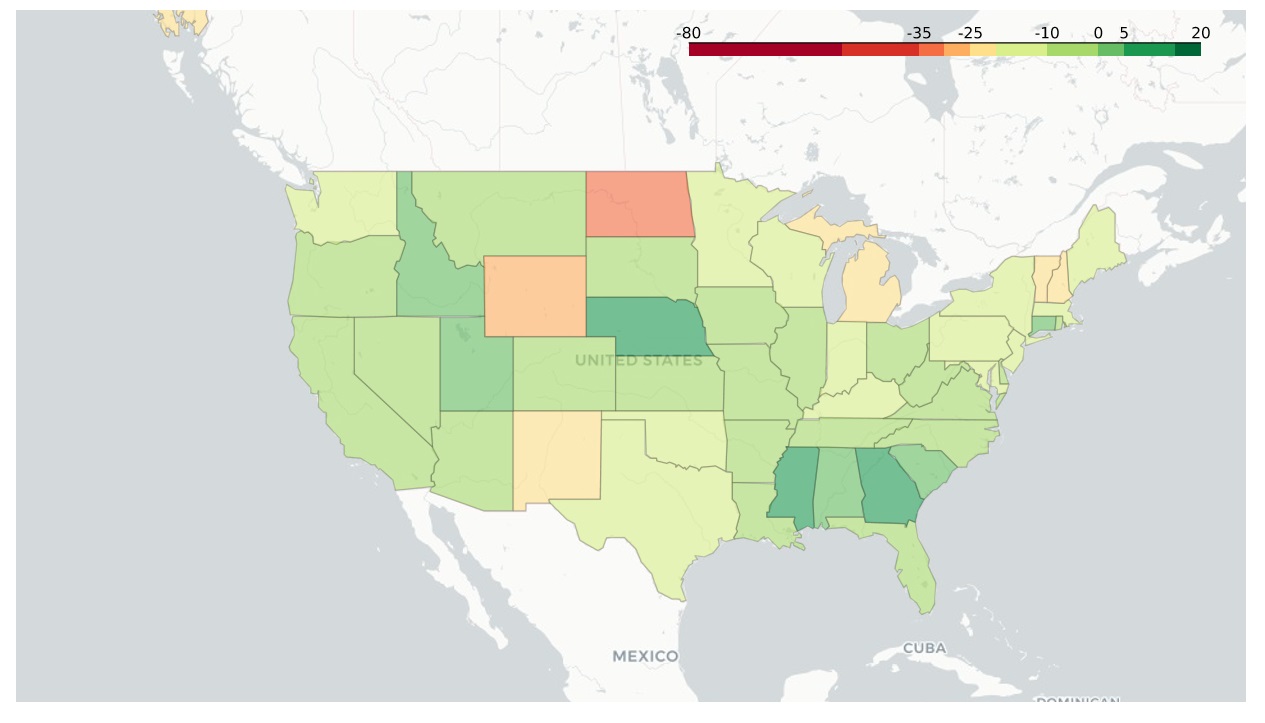 Find out you can help build a COVID-19-ready fleet with fleet tracking technology. Download this free guide.

It’s apparent that not all fleet-dependent industries in the U.S. have experienced the same impact as a result of the pandemic. Of the many commercial fleet industries that operate in the U.S., landscaping and gardening has seen an increase (5%) in total hours driven. This is likely due to the nature of the industry heading into the typically busy season of spring and summer.

While not a positive increase, landline communication and cable TV services are showing less disruption, with only a 5% decrease in total hours driven. This isn’t surprising, given companies in this industry are helping people to stay connected, work from home and ensure they can have the goods they still need delivered. 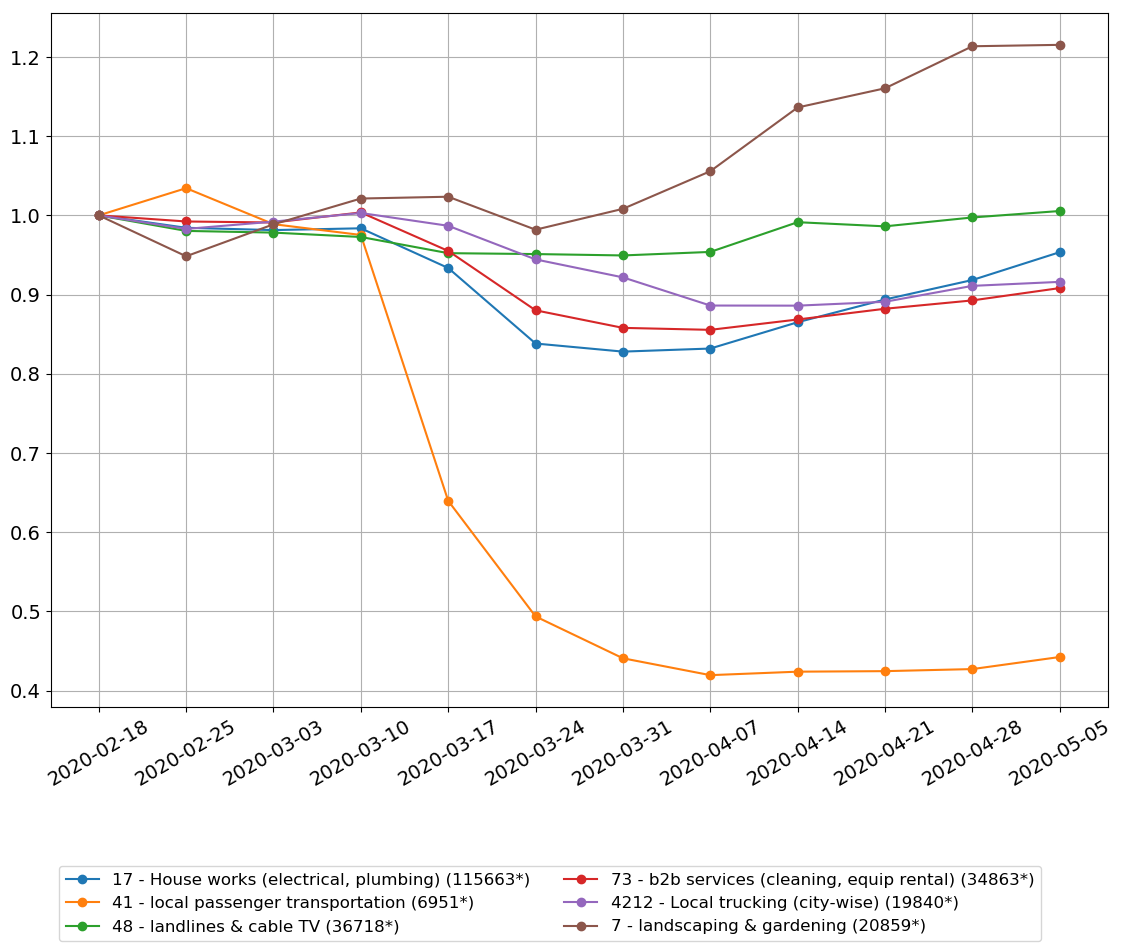 Harder hit are the house works and business-to-business services industries, which have experienced 17% and 15% decreases respectively. The U.S. commercial fleet sector that has been impacted the most is local passenger transportation, including taxis, public transportation and charter buses. To date, this industry has seen a staggering 58% decrease in drive time.

Overall, the impact of the pandemic on commercial fleet operations has been greater in Europe than in the U.S. European countries have demonstrated a steep reduction in fleet activities that correlates with the timing of lockdown measures being put into place.  While European daily average traffic dropped from 145K vehicles to under 100K between February 18, 2020 and April 7, 2020, U.S. traffic dropped from a daily average 635K vehicles to 575k vehicles during the same timeframe.

France, Great Britain and Spain have seen the greatest percentage reductions in hours driven: -57.6%, -54.6% and -54.4% respectively. The remainder of the European countries measured have experienced driving hour reductions as follows:

It’s possible the less severe U.S. dropoff could be due to the U.S. having greater average traffic in the first place, or could be due to COVID-19 reaching the U.S. later than European countries, resulting in travel and movement restrictions being put into place later in March. 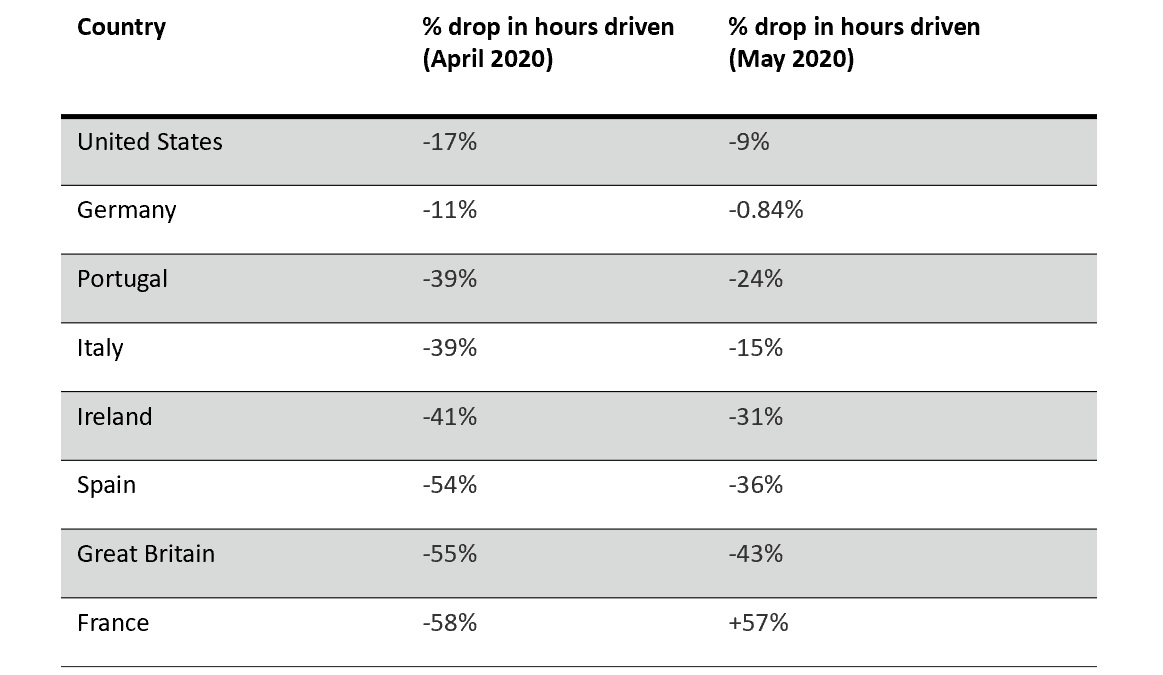 As COVID-19 and the nation’s response to the pandemic continue to impact the day-to-day realities of fleet-based businesses in the U.S., it’s important to stay informed. For the latest on the imapct of pandemic on the industry, trade and economy, visit our blog.

How to Reduce Fuel Consumption...