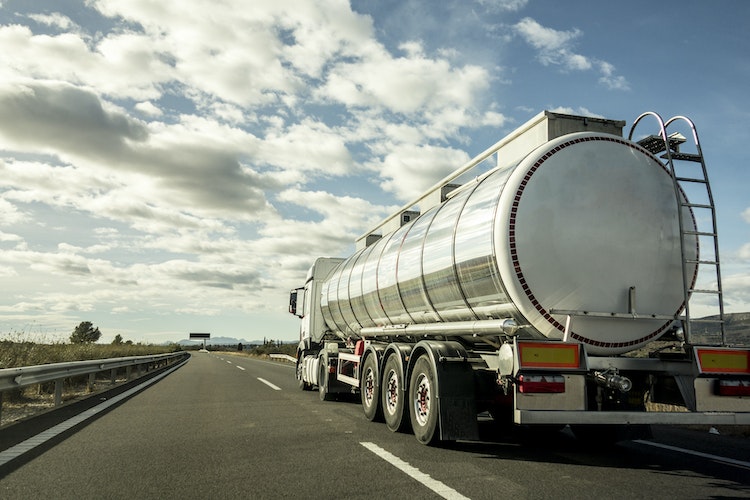 If your business relies on fuel economy and fleet efficiency, then every car you see on the road, especially during those summer months as countless families begin to take road trips, adds up to higher prices at the pump. In fact, prices tend to surge in summertime when long road trips add to road congestion, and you won’t want to waste a drop.

Managing fuel economy and efficiency isn’t so easy when you have a large fleet of drivers out in the field. With many employees spread across a large geographic area, it can be hard to keep tabs on who’s doing what. And while it’s impossible not to waste any gas, you also don’t want to go past the tipping point where wasting a little cascades into wasting too much. So what’s a business owner to do? Here are some tips for managing fuel efficiency that will help keep your gas bill down as the temperature goes up.

In the peak of summer heat, it’s tempting for drivers to leave their vehicles — and the air conditioning — running between jobs. But just one hour of cumulative idle time is the equivalent of driving 25 miles, according to Ford Motor Company. Since the average semi gets 6.5 miles per gallon, according to Popular Mechanics, idling for just a short while will suck up a lot of fuel very quickly. If you track your drivers’ idling time, however, you can analyze how much of that waiting around is appropriate — and how much is just wasting gas.

It’s an ugly truth: Some drivers take advantage of their employers by filling containers for personal use, such as gassing up their lawn mowers or ATVs. A gallon here or there might not seem like much, but across a whole fleet over the course of a year, it can add up to big losses. Integrating your drivers’ fuel cards with a tracking system is the equivalent of having a set of eyes at the pump. At a macro level, it will let you see what’s happening across the fleet. At a micro level, you’ll be able to keep tabs on what individual drivers are spending at the pump — and determine whether it’s reasonable.

Driving at an appropriate speed has benefits that are two-fold: a) fewer tickets, and b) lower gas consumption. Speeding on the highway can reduce fuel economy by as much as 33%, according the Department of Energy. Just think about that a second: You could increase your fleet’s fuel economy by a third, simply by encouraging drivers to follow posted limits. Implementing a fleet tracker that keeps tabs on speed will help you follow which drivers travel too fast. Just knowing that you’re watching will go a long way toward encouraging them to follow the rules.

Who wants to be bombarded by huge gas bills in the summer? These next few months should be a carefree time. Increasing your fleet’s fuel efficiency will help keep it that way.

In the meantime, check out our Twitter page for more fuel efficiency tips to take you into summer!

“Technology is Both The Challenge And Opportunity”...

‘Ease of Use’ Top Differentiator When Choosing a...