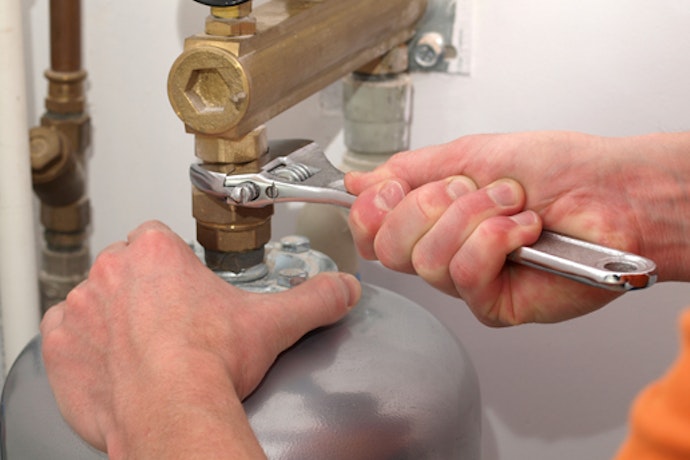 We are helping drivers be more productive. They get performance pay if they can get an extra job in, so it's essentially good for them too. We've been able to pick up about three extra jobs per week. It makes a difference in our bottom line.
Tony Duggan
Owner

Positioning themselves as the premier air conditioning service specialists in the Augusta, Georgia area, Duggan’s One Hour Heating & Air Conditioning relies on punctuality to maintain its reputation. That’s to be expected of a company that not only lists a timeframe in their name, but boasts the slogan “Always On Time Or You Don’t Pay a Dime!” With seven vehicles out on jobs at any given time, it’s imperative for owner Tony Duggan to know which truck is where to live up to that promise.

“The challenge is keeping up with the technicians and making sure they were where they were supposed to be,” he says. “If a customer calls and asks where they are, I’ve got to keep track of them.” One Hour Heating had been using a GPS fleet tracking solution to monitor the activity of their trucks, to less than satisfactory results. “We were not getting the reporting or accuracy we needed from the trucks,” Duggan says. “We were not getting all the features out of the system.”

A chance to improve arrived when Duggan met a Verizon Connect representative at a trade fair. “He gave us the Verizon Connect insight, we saw the program and he convinced us.” The price was particularly attractive, he adds. “It wasn’t a huge upfront cost to set up the fleet, and it was fairly easy to implement.”

While the drivers may have been apprehensive about being monitored, Duggan points out that they’ve benefited from the system. “We are helping them be more productive. They get performance pay if they can get an extra job in, so it’s essentially good for them too. We’ve been able to pick up about three extra jobs per week. We charge around $250 per job, so an extra $750 a week makes a difference in our bottom line.”

When asked what he likes best about Verizon Connect, Duggan’s answer is simple: “The alerts. They are sent to my phone and my computer, and I love that I don’t always have to log in and get them manually.” Alerts are used to notify the user in real time whenever unwanted vehicle behavior occurs. Using customizable preset parameters, these e-mail alerts can be delivered to any number of recipients and are stored in the system for later reporting. By using the alerts, the user can take immediate action if necessary, and ultimately improve safety, boost fleet productivity and increase vehicle security.

Excessive idling can result in thousands of dollars in spent fuel annually, and Duggan truly appreciates having the Idling Alert in his fleet tracking arsenal. “I have it set at 19 minutes,” he says. “I give them 15 minutes after the job to debrief, so I can tell if the debriefing is being done efficiently and correctly.”

A similar threshold system can be set up with Speeding Alerts and Reports, which notify the user whenever a vehicle has gone over a specified speed limit. This way, Duggan can quickly detect problematic driving behavior, improve driver safety and ultimately reduce liability. “I get a report e-mailed to my phone and computer so I can see who is speeding,” he says. “I can give them a call and let them know to slow down, within a few minutes if I need to.”

The difference Verizon Connect has made in One Hour Heating’s success is enhanced by the system’s ease-of-use. “When I log on first thing in the morning I can check to make sure the alerts are all confirmed and checked off. I mostly just go in the system to check up on alerts once a week.”

While monitoring his drivers’ activity was his first priority, Duggan has certainly seen improvements beyond that. “It’s helped in scheduling and dispatching, and getting the closest technicians to the job site ASAP. I’m watching the idle time and the speeding, fuel costs and driving distances. Basically, watching the cost of doing business. Fuel prices are high so we need to make sure they aren’t wasting it. We have tried to maximize the efficiency the best that we can.”

We are helping drivers be more productive. They get performance pay if they can get an extra job in, so it's essentially good for them too. We've been able to pick up about three extra jobs per week. It makes a difference in our bottom line.
Tony Duggan
Owner
Get a demo

Accept all Disable all