Don’t Be Fuelish: Manage the Impact of Fuel Costs 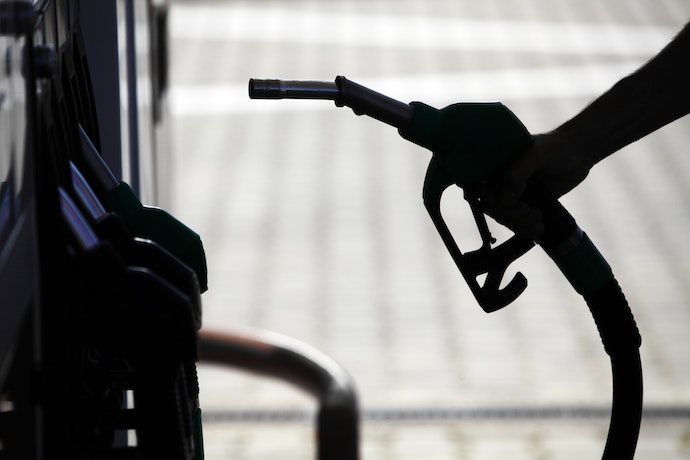 Remember the energy crises of 1970s? You know, the ones that had everyone chilling in their cars in long lines at the gas pumps? Those involved some hardcore restrictions on consumer behavior, many of them with the goal of conserving fuel – like those gasoline shortages, as well as a national speed limit.

To get consumers on board, organizations jumped on the fuel conservation awareness train – here’s a little trip down memory lane for you:

Fuel conservation was pretty trendy in the ‘70s (along with other, more questionable fads like disco, bell-bottom pants and Pet Rocks). But conserving fuel has never gone out of style for businesses that rely on fleets to run the company.
When your entire business plan relies on your vehicles, it’s critical to keep them running – but that can get really expensive. Gas prices have always fluctuated wildly, but even when the price for a gallon is “low,” every quart adds up – and if fuel costs aren’t being managed, that can have a big impact on the bottom line.

There are unfortunately a lot of ways drivers can waste gas (sometimes without even realizing the consequence of their actions). Speeding and excessive idling are major culprits. Speeding on the highway can reduce fuel economy by as much as 33 percent, according the Department of Energy, and just one hour of cumulative idle time is the equivalent of driving 25 miles, according to Ford Motor Company. So a driver who is trying to get to a job a little faster by putting the pedal to the metal – assuming that a quicker arrival time will please the customer and the boss – is actually costing the business more.

Driving more than necessary wastes fuel, too. If a driver is dispatched to a jobsite and isn’t totally sure how to get there, then he or she may end up taking a more circuitous route. Or a driver may know exactly how to get there – but not know that a major accident just shut down that road and it would have been faster to go “the long way.”

Fortunately, there’s a solution for all these woes: GPS vehicle tracking software.

By sending managers alerts whenever drivers are speeding or idling too long, the software lets them take fast action and stop these fuel-guzzling (and in the case of speeding, unsafe) behaviors in their tracks.

GPS vehicle tracking software also lets drivers pull up the fastest directions to a job – and the directions are always in near real time, so even if there is an accident or road construction, the app can route drivers around the obstruction and get them to the job fast.

How telematics and the IoT work together to improve...

Why big data matters to your fleet operations