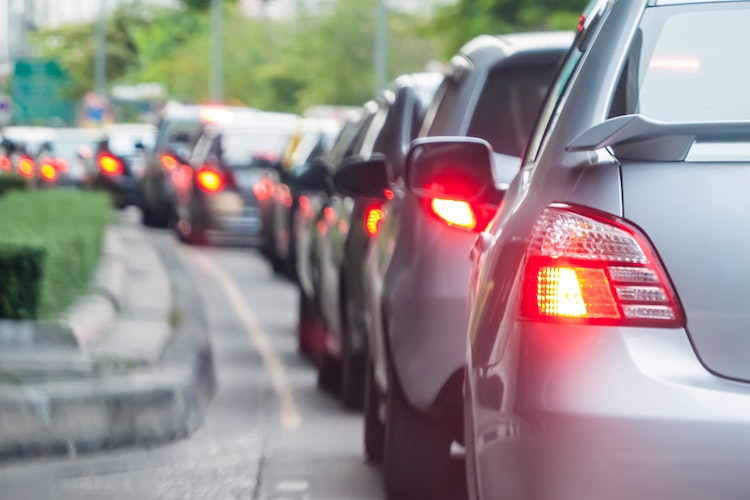 A new study from In-car Cleverness has found congestion in the UK’s major cities has created a 20% decline in average vehicle speeds.

According to the latest data from the Department for Transport, traffic volumes between April 2016 and March 2017 rose by 1.7%. On the surface, this seems like a marginal increase, but altogether, increased congestion on the roads has resulted in 324.3 billion miles of delays, a record high.

For fleet managers, optimising routes and to avoid traffic and achieve marginal gains is more important than ever before. Mobile Resource Management (MRM), can help provide real time analytics to plot out which driver is best placed to arrive at the desired destination the quickest.

Intelligence from the technology can also plot out the best routes, eliminate idling and reduce fuel consumption to increase the overall efficiency of the fleet.