Creating a culture of safe driving across the Fleet 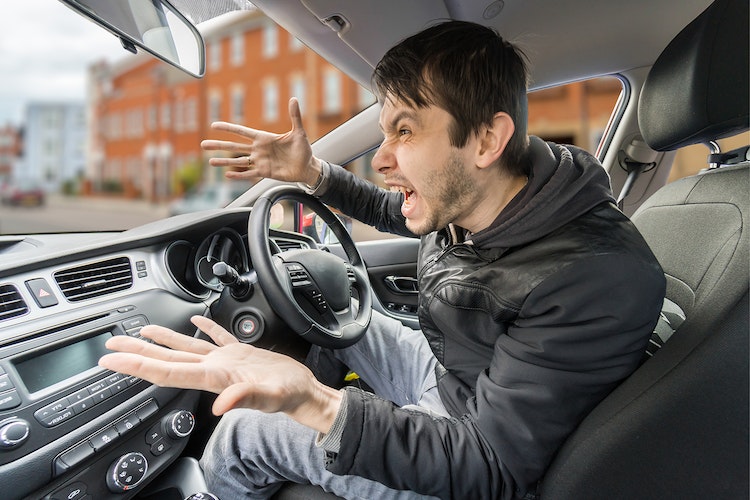 Analysis of billions of miles of consumer tachograph data reveals how outside factors such as mood can influence driver behaviour.

The study released by the Guardian found that the erratic driving behaviours that cause accidents are evident from the moment the driver turns on the ignition. It also found that these behaviours are influenced by outside factors. If one of your drivers has been in an argument, is stressed about personal matters or just generally in a bad mood, it increases the likelihood that they will drive erratically or worse still, get in an accident.

While Fleet Managers can do many things, but they can’t control the personal lives of their drivers. The key to encouraging good driving habits is establishing a culture of safety across the fleet, so that drivers are switched on and focused from the second they enter a vehicle.

Mobile Resource Management (MRM) plays a vital role in eliminating bad driving behaviours such as speeding, harsh braking or dramatic acceleration. The visibility provided by MRM enables managers to monitor for these dangerous behaviours and help stamp them out. One of the most successful ways is to achieve this is to gamify the process, using leader boards to create a sense of friendly competition amongst drivers and reward those who drive the safest.

Learn more on how MRM can help you improve fleet safety, increase productivity and reduce costs.

Bad driving is bad for business

Assessing the impact of fleet accidents...

How to track your way to a safer fleet