70% of UK drivers admit to breaking the speed limit 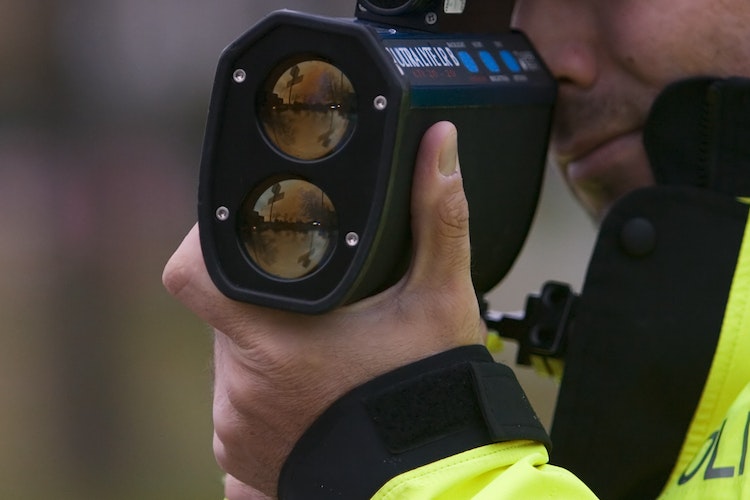 The majority of drivers on UK roads regularly break the speed limit. That’s the finding of a recent report published by MOT and car servicing firm Fixter.

The report found that 70% of drivers admit to knowingly breaking the speed limit, with 27% saying they do so whenever they believe they can get away with it.

The survey also found that:

This high percentage of drivers showing such a cavalier attitude to speed limits is likely to concern owners of fleet-reliant businesses. Not only does excess speed increase the risk of accidents, it can also lead to hefty fines, driving bans and damage to company reputation.

Fortunately, whatever drivers’ attitudes toward the speed limit, the technology exists for business owners and fleet managers to retain a level of control over vehicle speed:

Gamification, applying elements of game playing to tasks such as driver training, has been shown to improve safety. By collecting data on vehicle speed you can score each driver based on their performance.

Those that regularly break the speed limit are ranked lower than those who always abide by the rules of the road. Then, the game is simple. Climb the leaderboard by adhering to the speed limit and in turn, improve the safety of your fleet.

Optimal routing may not appear to have much of a bearing on a driver’s inclination to speed. However, as being in a hurry is one of the most common excuses for breaking the speed limit, it certainly has an impact.

Integrating Google Maps technology into your routing process can help you avoid congestion, manage customer expectations and make your drivers less inclined to break the law to gain back lost time.

While training drivers into safer driving after the event is likely to improve safety across your fleet, there’s no substitute for near real-time speed warnings.

Many GPS tracking solutions include audible, in-cab alerts which can be triggered as soon as unsafe driving, such as speeding, occurs. This instant warning allows the driver to immediately correct their behaviour and adhere to the speed limit.

3 fuel saving tips for your business

How Productive Is Your Fleet?