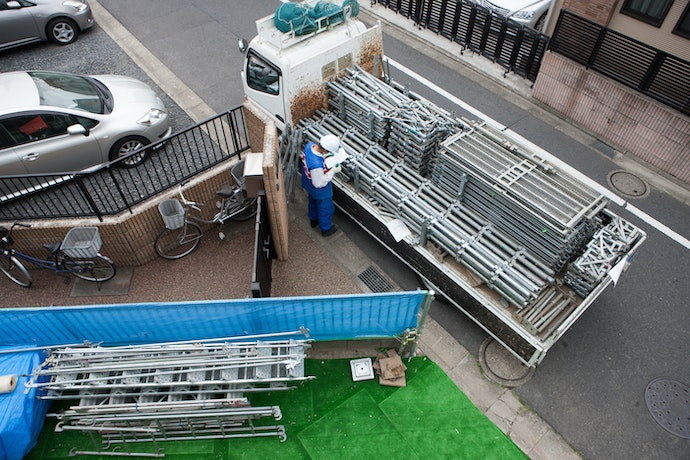 Bay 2 Bay Scaffolding is a rapidly growing business based in Melbourne. The scaffolding company implemented Verizon Connect to help keep their team safe on the road and prove they weren’t responsible for collisions. Bay 2 Bay Scaffolding also wanted the peace of mind of knowing that all their vehicles and equipment are where they should be.

On one occasion, with the help of Verizon Connect's Customer Support team, Bay 2 Bay Scaffolding was able to retrieve a truck that was stolen from their work site. The Customer Support team scared the thief by activating the GPS tracker's alarm, which ultimately made the truck undriveable.

When unsafe driving behaviour occurs, they can view the dashcam video to better understand what happened before and after. The video clips have helped Bay 2 Bay Scaffolding realise that their drivers are rarely at fault and the poor driving behaviour is in response to being cut off or being run into by other vehicles.

This visual proof helps Bay 2 Bay Scaffolding trust that their employees are doing the right thing on the road. The footage from Verizon Connect Integrated Video also helps them process insurance claims when a collision occurs with one of their vehicles. Bay 2 Bay Scaffolding simply sends the footage to the insurance company to prove the collision wasn’t their fault and the evidence speaks for itself.

Before Bay 2 Bay Scaffolding installed Verizon Connect, they had no way to disprove or challenge complaints about their team’s driver behaviour. Now they can compare the complaint with the driver behaviour report at the time of the incident and disprove false complaints.

On a job in Essendon for example, a lady called the office claiming Bay 2 Bay Scaffolding’s truck had hit and run her car. There was a job nearby in the narrow back streets of Essendon so it was a viable claim. However, when the CFO, looked on the Route Replay feature, she saw her company’s truck had been parked for hours before and after the incident and was able to sort it out with the insurance company.

“At the time of the incident, there was no harsh driving alert, no video, and the truck wasn’t moving and didn’t move for 4.5 hours that day. We sent all that to the insurance company.” - Company CFO

Bay 2 Bay Are Over The Moon With Verizon Connect

Bay 2 Bay Scaffolding love how Verizon Connect have helped them reduce vehicle and asset theft, promote the safety of their fleet, and cut back time spent dealing with complaints.

They also really enjoy how Integrated Video helps prove that they weren’t at fault in a collision. This has made insurance claims much easier. 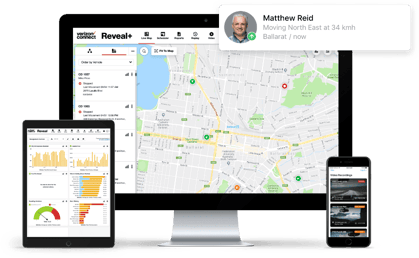